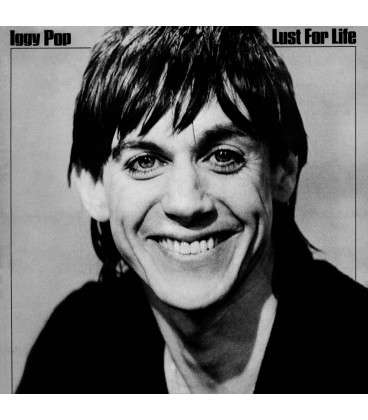 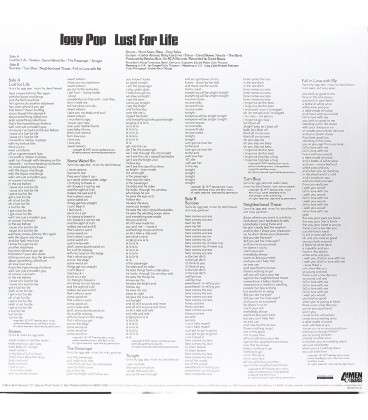 Released less than a year after The Idiot, Lust For Life is a return to the sloppy, sleazy, blues-y, swagger of the Stooges. Though the record is again produced by David Bowie, he takes much more of a backseat musically, allowing for Iggy Pop to take center stage in his return to form. His best solo album and an absolute classic from this legend. Reissued on 180 gram vinyl. 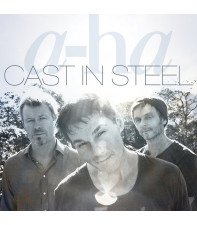 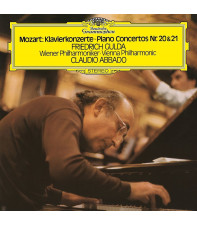 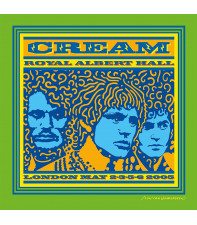 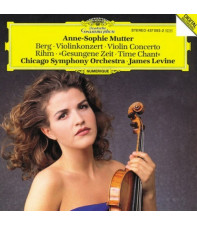 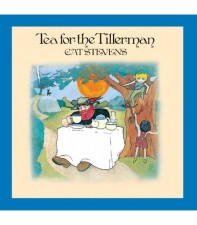 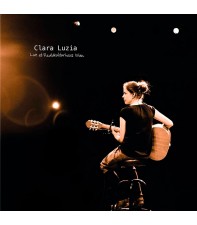 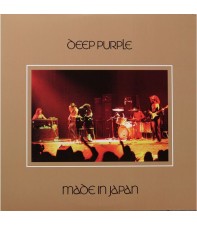 LP Deep Purple - Made in Japan 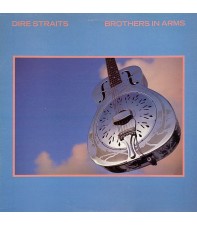 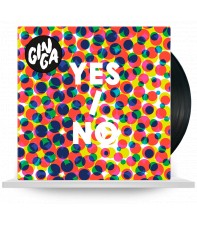 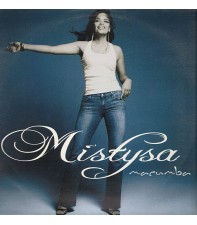 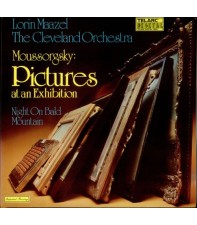 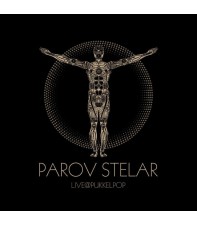 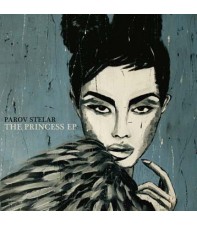 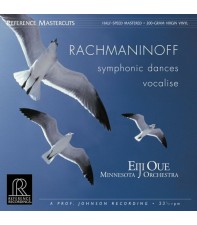 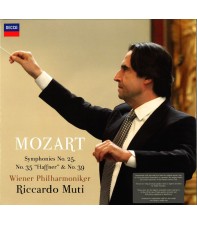 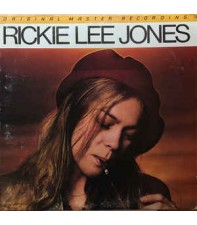 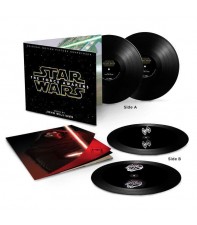 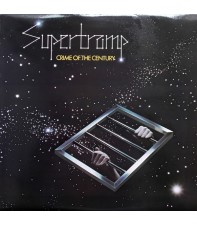 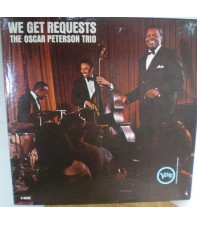 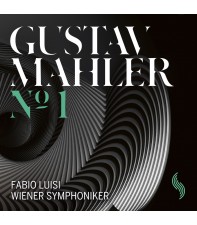 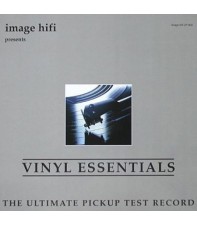 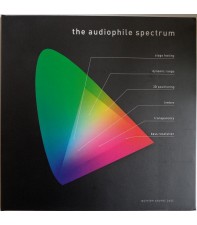 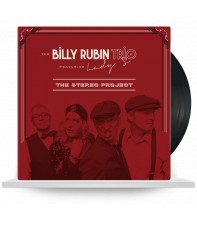 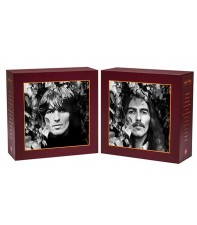 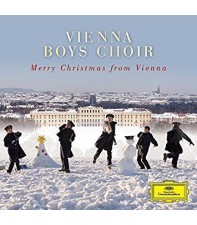 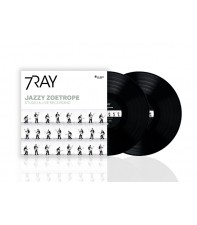 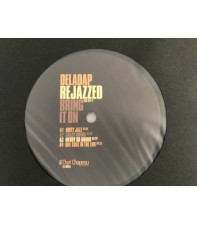 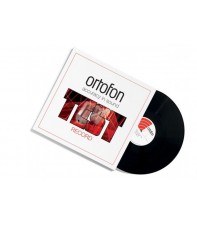